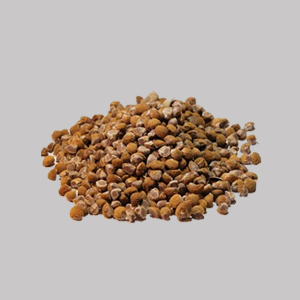 The Argyreia nervosa (Hawaiian baby woodrose) is a kind of shrub and is part of the convolvulaceae family. This shrub that transforms into a vine is originally from the Indian subcontinent. It was not until the 1960s that its hallucinogenic qualities were discovered on other continents. Such as was the case in Hawaii. Of the entire convolvulaceae family, the Hawaiian baby woodrose contains the densest concentration of psychoactive components.

The seeds of the Hawaiian baby woodrose contain a natural tryptamine called LSA (lysergic acid amide). They are edible. LSA is closely related to LSD although its effects are somewhat less intense. The visual experience is also slightly less powerful than with LSD, but is generally very pleasant. Worldherbals product range includes the finest Hawaiian baby woodrose seeds.

Use of Hawaiian Baby Woodrose

The seeds of the Hawaiian baby woodrose should be eaten. That means that the effects are influenced by what you eat before. For that reason, we recommend not eating anything else from 4 to 6 hours before consuming the Hawaiian baby woodrose seeds. Chew the seeds as long as possible, allowing the active substances to be absorbed by your saliva. Use the following recipe for increased efficiency. First remove any shells from the seeds. Then cut the seeds as fine as possible using a knife. Alternatively, a coffee grinder can be used. Place the finely ground seeds in a cup and pour (about half a cup of non-boiling) hot water over the seeds. Using distilled water is recommended due to the mineral content in mineral water and tap water, which can reduce the effectiveness. Allow the brew to stand for at least an hour and a half until the water has cooled to room temperature. After cooling for a while and reaching a certain temperature, the alkaloids begin to dissolve in the water. After an hour and a half you can drink the water together with the seed substance.

The effects of using Argyreia nervosa (Hawaiian baby woodrose) depend on the dose, the user and any food consumed beforehand. The user usually experiences a feeling of euphoria and intense listlessness. Changes in visual and auditory perceptions are also experienced. Emotional and sensory perceptions also change. This is reflected in the sense of time and space. You can expect the following types of trips after taking Hawaiian baby woodrose:

As mentioned, the effects of Hawaiian baby woodrose can be compared to those of LSD, but in a slightly milder form. Normally you can expect a trip of around 4 to 8 hours. After these 8 hours, a feeling of calmness can still be experienced for 12 hours. In particular, sleeping after a trip can be very refreshing and deep. On the other hand, some users also experience a kind of hangover. Symptoms of this hangover could include dizziness, blurred vision and a tendency towards lethargy.

The most common side effects are nausea and upset stomach. These adverse physical symptoms are not caused by the LSA but by other substances found in the seeds. That means you can also extract the LSA from the Hawaiian baby woodrose.

You can order 10 Argyreia nervosa (Hawaiian baby woodrose) seeds from Worldherbals. These seeds are not suitable for use by individuals under the age of 18. Always keep Hawaiian baby woodrose out of the reach of children. Also be sure to store it in a cool and dry place.

Caution: do not operate a motor vehicle after taking Argyreia nervosa (Hawaiian baby woodrose). Use is also not recommended if you are pregnant or breastfeeding. People who are feeling depressed or who suffer from depression are advised against using Hawaiian baby woodrose seeds. The effects the seeds produce are not as strong as LSD, but are still much stronger than the effects of morning glory, which comes from the same family. For this reason, do not combine Hawaiian baby woodrose with medication, MAO inhibitors or alcohol. 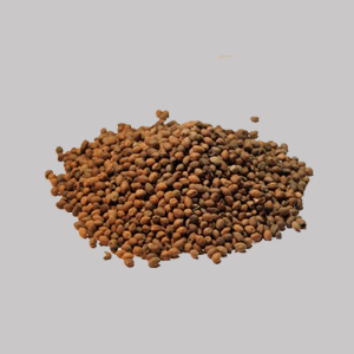 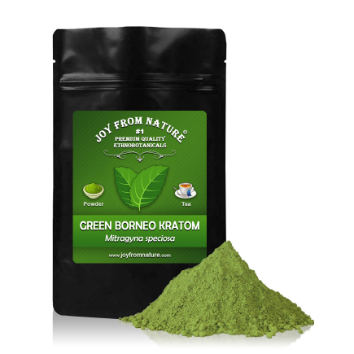 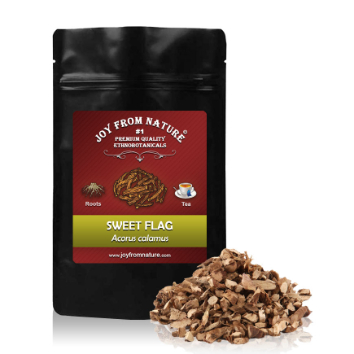 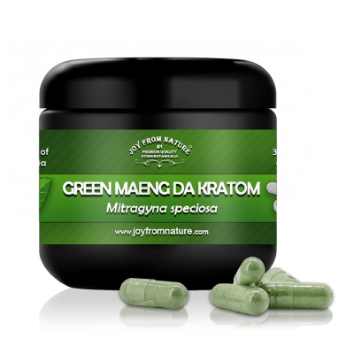 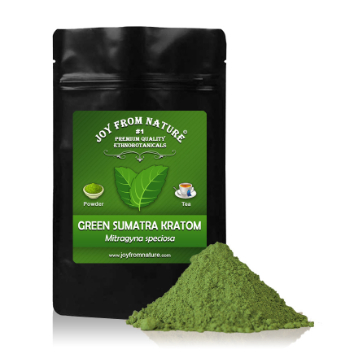 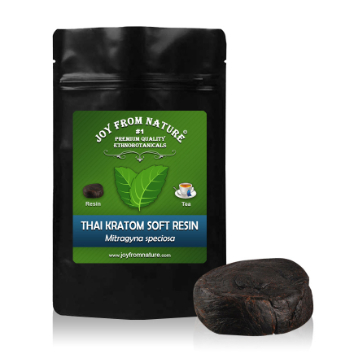