Rapé is a snuff that's originally used by indigenous tribes from Brazil. There are many different types of Rapé, all with different herbs in it. The main component, however, is always tobacco of a variety called Nicotiana Rustica, which contains a high level of nicotine. Due to the stimulating effects of nicotine, Rapé has an uplifting effect.

How to use rapé

The traditional way to take Rapé is the soplada where another person blows the powder into your nose. However, you can also take Rapé by yourself when you use a special wooden pipe called kuripe. 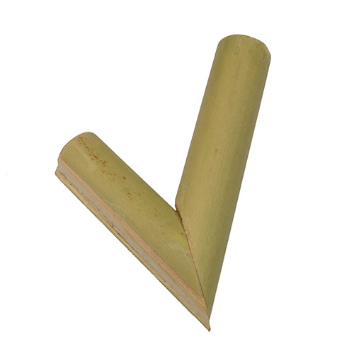