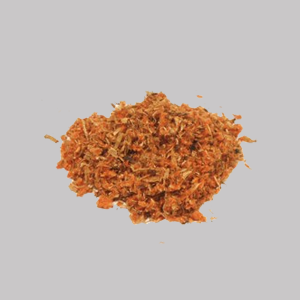 Add to cart €7,75
Volume discount:
Buy 3 or more for €7,25 each and save 6%
Buy 5 or more for €6,75 each and save 13%
Availabilty: In stock
Leonotis Leonurus, also known as Lion’s Tail and Wild Dagga is a large evergreen shrub native to South Africa and Southern Africa. Wild Dagga is a bright and colorful member of the mint family that has long been used for its mild psychoactive effects. Its effects are similar to that of cannabis, only milder.

Leonotis Leonurus more commonly known as Wild Dagga is a mint family shrub native to South Africa and Southern Africa. The plant was introduced to Europe in the 1600s and about a century later to America and from there to the other parts of the world. Wild Dagga can easily be grown in subtropical and Mediterranean climates and is found in California, Hawaii, Florida, Alabama, Australia, among other places. The plant gets its name, Wild Dagga for its cannabis-like effects. Dagga is derived from the Khoikhoi dachab, an indigenous South African name for cannabis.

Wild Dagga blooms profusely in summer and autumn with its signature bright orange flowers carried in compact clusters in whorls along the flower stalk. The clusters of Wild Dagga flower resemble a lion’s tail, and therefore, the plant is sometimes also referred to as Lion’s Tail.

This is an excellent plant for attracting wildlife to one’s garden as the Wild Dagga flowers produce a copious amount of nectar that attracts birds, bees, and butterflies alike. The tubular shape of the Wild Dagga flower is especially appealing to hummingbirds and sunbirds.

The indigenous people of South Africa have been using Wild Dagga for its mind-altering effects in their spiritual and recreational pursuits. Wild Dagga was also made into charms and amulets and thought to have the power to keep the cobras at bay and facilitate healing in case of a snake or spider bites.

When administered in form of tea, Wild Dagga has slightly euphoric and mild psychoactive effects and can help;

How to grow Wild Dagga

Wild Dagga is a plant of subtropical to tropical climate and is not particularly fussy. It is very easily grown in medium to well-drained soil in full sun. Wild Dagga can either be grown from seeds or a cutting. It blossoms during the summer and can be dried out during the winter months.

Growing Wild Dagga from seeds - Use healthy seeds from the dried seed heads of a mature plant. Sow the Wild Dagga seeds, preferably indoors to begin with, in late April or May. The seeds germinate quickly into satisfying large and sturdy seedlings that can be planted outside given that all the dangers of frost have passed.

Growing Wild Dagga from cuttings – Take a healthy new grown stem, remove bottom leaves and stick it in moist soil. Keep the plant in a well-lit place but avoid placing it in direct sunlight until you see some growth. A plastic bag can be placed over the plant to retain warmth and humidity.

Caring for Wild Dagga – Make sure the plant remains in full sunlight as it will not flower in shade. Wild Dagga prefers dry soil and is drought-resistant. Water the plant with restraint, making sure the soil is moist but not wet during the growing months.

Apart from regular sunlight and moderate watering, Wild Dagga needs little care. However, it does require regular pruning. Remove the faded flowers and seeds to stimulate new flower growth. Remove all parts that seem too long and overgrown to maintain the desired shape. Cut all the way back in winter to encourage new growth in spring.

Wild Dagga can be made into a tea or vaped with your preferred vaporizer.

To make Wild Dagga tea add 0.5 to 1g of dried herb to a cup of boiling water and let it seep for 10-15 minutes. A little honey can be added for taste.

Wild Dagga flowers as well as the leaves can be vaped by simply adding them to your favorite herb vaporizer along with your choice of base herbs or by themselves. Set the vaporizer temperature between 150 °C – 175 °C for optimal results.

Store Wild Dagga in its original packaging in a dry and cool place, out of the reach of children.

Due to lack of information, Wild Dagga is best avoided if pregnant or breastfeeding.

Due to its cannabis-like effects, avoid driving or using heavy machinery when under the influence.

It is not advised to take Wild Dagga if being treated for high blood pressure, diabetes, or hypoglycemia.

Please refer to your healthcare practitioner before mixing Wild Dagga if any prescription drugs such as sedatives or antidepressants.

Long continuous use is not recommended. 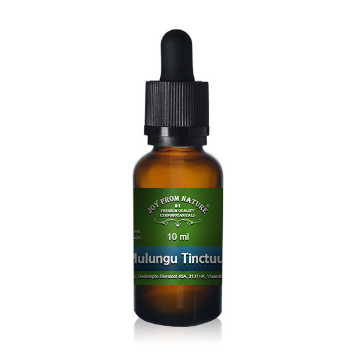 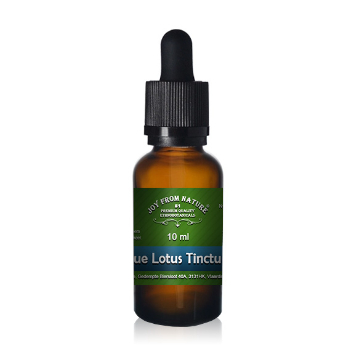 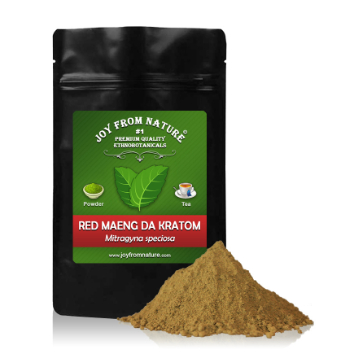 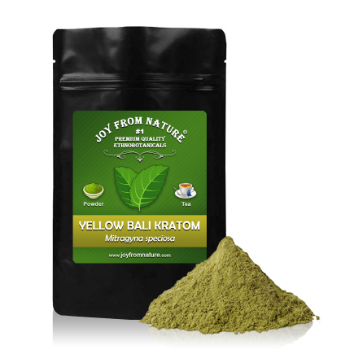 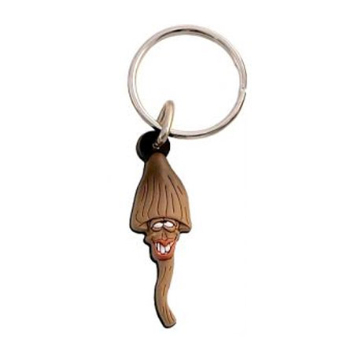 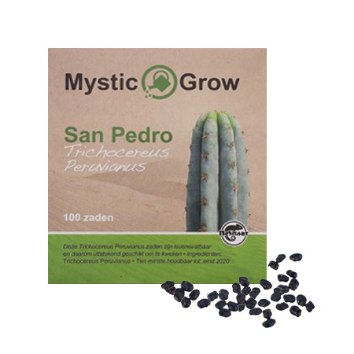 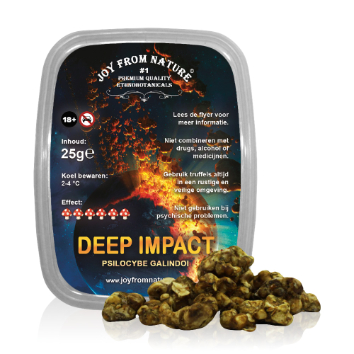 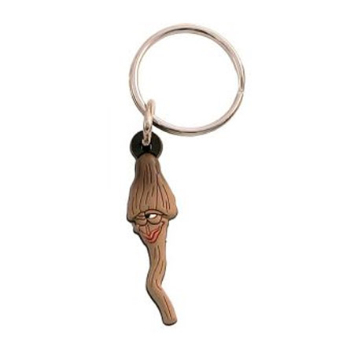 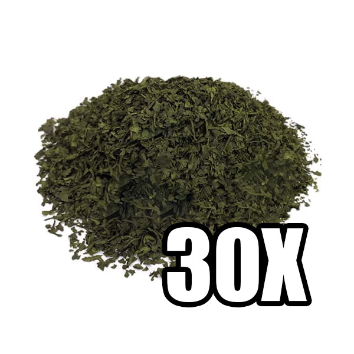